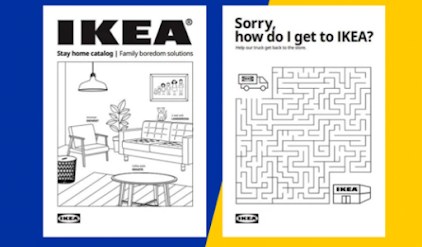 The outbreak of Covid19 has a strong impact on humanity since everyday life is strongly differentiated from the past. One of the greatest implications of the pandemic is already felt in the business world, since priorities have been altered. The uncertainty that consumers face, renders them limit their buying behaviors to the basics. The same change of priorities seems to have also affected the marketing sector.

According to Google, among the common behaviors that are expressed in the searches is related to “Discovering new connections and nurturing relationships”. This is a clear message that brands should find ways to connect what they offer with the reality that consumers face nowadays. The brands may have a significant role to play by making their presence apparent to the audiences and adopting their logos to the new reality.

Due to pandemic, plenty of brands have adapted a more sentimental approach with their consumers in their marketing campaigns. These brands have captured the need of their audiences to feel that they stand next to them in this difficult moment.

A common and significant message that brands have communicated during the pandemic is to “Stay home“. They strongly encouraged their audiences to stay on the safe environment of their houses which is crucial for reassuring the halt of the expansion of the virus.

A remarkable initiative that followed this direction was that of IKEA Spain. During the long term lock down of March 2020, IKEA Spain had a brilliant idea to bring an added value to its consumers. Having in mind that Spain has one of the highest rankings in the Covid19 cases, the company launched a moving video ad campaign that promoted social distancing by giving home a “voice”. Home is a shelter, the place where people grow, find warmth and live their most memorable moments. That is the reason why people should recognize their home as their closest friend and their relationship with it as something vital. This campaign was brought into life by the marketing agency McCann of Spain. “The idea of this ​​campaign was born when the Spanish government announced the immediate closure of schools, as a first measure to mitigate the spread of Covid19,” McCann executive creative director Raquel Martínez.

IKEA often encourages its audience to rebuild their relationship with their home through its campaigns. However, the specific ad of McCann that was launched in the difficult days of coronavirus quarantine was the most relevant ever. It was like a time for paying tribute to our home without communicating a straight message for increasing the sales of the company. The company showed its flexibility to create the spot with the use of images of an already existing campaign in other locations. The recordings were implemented by a voice talent who had a recording studio at home. The spot was created both in English and Spanish language in different formats and durations for television, Instagram, Facebook, Twitter and the rest brand’s digital channels. The popularity of the ad was apparent by the first week of the launch, since it was watched by over 1 million people only on Twitter.
IKEA’s innovative e-catalogue for increasing the pleasant moments at home
Whether one lives with his family or alone, it is not easy to stay at home during the lockdown. People need to find an interesting way to be occupied at home in order to keep themselves active and away from boredom. Considering this need IKEA, in collaboration with McCann Tel Aviv, created a Stay Home e-catalogue. This catalogue consists of plenty of games and activities for the whole family such as “Find the differences” or “Connect the dots”. The goal of the brand was to occupy consumers at home and at the same time to stay alive in the minds of their audiences.
How customers perceive the empathetic customer approach of brands?
According to DMA’s online survey, the 77% of consumers responded that they have felt more positive about brands which show compassion during the Covid19. The 66% of them advocated that the brands should show their empathy by communicating their customers how they can hep them.
It is apparent that IKEA’s objectives are concentrated on this direction by standing actively next to consumers during the pandemic. The company’s marketing campaigns have also been adjusted to this goal by having a more sentimental content, which undoubtedly touches any audience. In this way, IKEA achieves to reinforce its brand and make it acknowledgeable by everyone. Additionally, it manages to build stronger relationships with its customers and increase their engagement. We could admit that the company has found the right route to follow, for making a step closer to consumers. 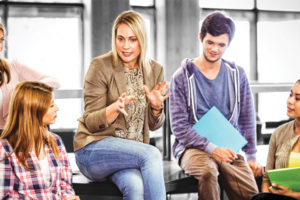 Our students are describing the programme 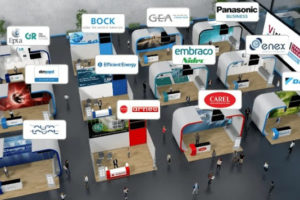 From physical to virtual expos: with an eye on the future 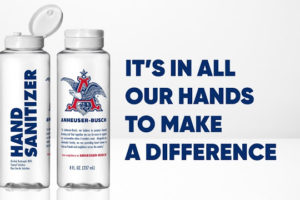 One of the best brilliant digital marketing campaigns of 2020 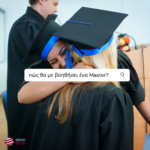 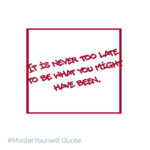 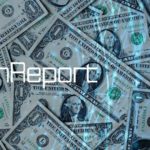 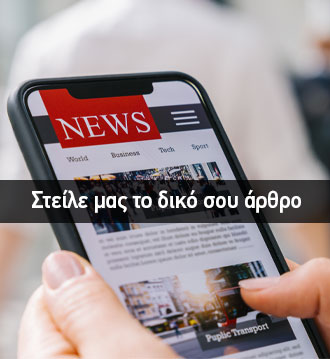